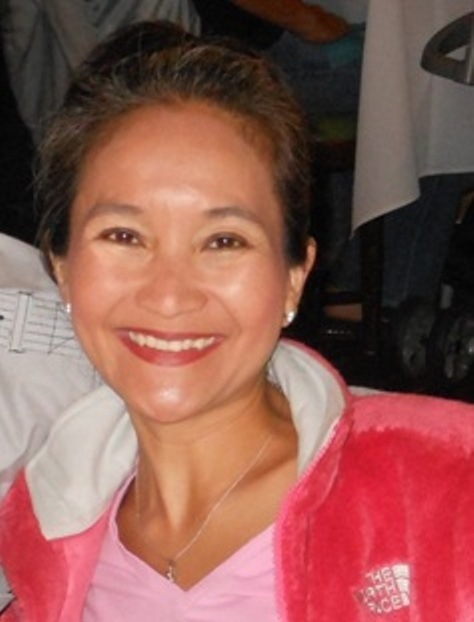 Nhi Aronheim stands at only four feet, nine inches tall, but her story is immense.

Several anthologies including Kentucky Women: Two Centuries of Indomitable Spirit and Vision, and a documentary that aired on PBS, VIETNAM 101, have profiled her harrowing journey as a child refugee who escaped war-torn Vietnam in search of the American Dream.

Speaking very little English when Nhi arrived in Kentucky, thanks to the support from her teacher (who became her adoptive mother), Nhi excelled in school and became valedictorian her senior year. She later earned a Bachelor of Science degree in mathematics from Centre College in Danville, and a Master of Science degree in Telecommunications Engineering at the University of Colorado in Boulder.

Nhi worked for four years as a telecommunications consultant during which time she met and married a Jewish man, and converted to Judaism in 2004. Nhi has two beautiful children who she has raised to embrace Vietnamese and Jewish cultures.

After transitioning to sales and marketing in the mortgage industry—where Nhi worked for over sixteen years—she retired from the mortgage industry as a marketing specialist at the age of forty-one to to begin her next life adventure. Since then, she has been a mediator and interpreter. She also volunteers her time as a mediator for courts and the Better Business Bureau as well as being an active member of Toastmasters.

In 2013, Nhi earned a Black Belt in Taekwondo, fulfilling a promise she made to her birth mom—who wanted Nhi to learn karate before she left Vietnam—in the event she came under attack during her escape, she could protect herself.

Having come full circle from prosperity to poverty and back, Nhi hopes to encourage others to believe that in spite of overwhelming odds, all things are possible if one has an intense desire, focused energy, and the audacity to grasp presented opportunities.